To enter, email Murraymakercontests@gmail.com with your favorite non-US TV Drama. 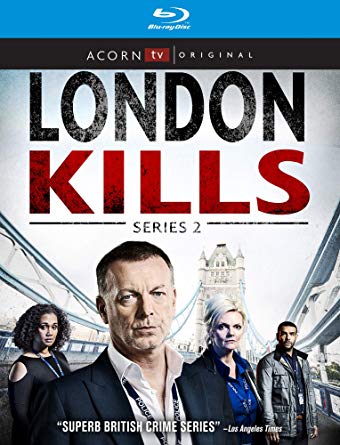 The elite murder squad returns. As the detectives solve each case – skeletal remains dug up in the garden, the brutal murder of a pub landlord, a teenage au pair found dead, the double-shooting of a father and son – there’s one mystery Detective Inspector David Bradford can’t unravel. Where is his wife Sarah? As the other detectives investigate why David is lying to them about the night Sarah disappeared, they begin to think the unthinkable – did the Detective Inspector murder his wife?