Synopsis: After a family tragedy strikes, Frank Hardy (Rohan Campbell), 16, and his brother Joe (Alexander Elliot), 12, are forced to move from the big city to their parent’s hometown of Bridgeport for the summer. Staying with their Aunt Trudy (Bea Santos), Frank and Joe’s quiet summer quickly comes to a halt when they discover their dad, detective Fenton Hardy (James Tupper) has taken on a secret investigation. Realizing that their Dad may be onto something the boys take it upon themselves to start an investigation of their own, and suddenly everyone in town is a suspect. 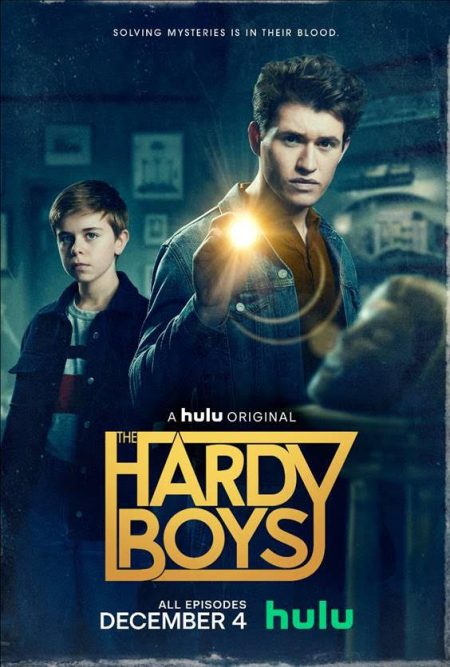