To enter, email Murraymakercontests@gmail.com with your favorite horror flick. 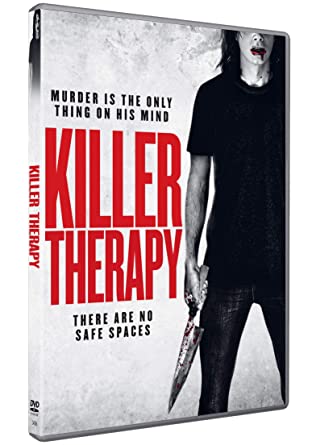 SYNOPSIS
After a series of escalating violent incidents, Brian is moved from failed therapist to failed therapist, maturing into a young man still unable to escape his anger issues. When his life eventually falls apart by his own choices, Brian blames his series of failed therapists, embracing his dark nature and taking his revenge on everyone who ever wronged him, one by one, finally understanding that accepting who you are inside can be the best therapy.