The classic comic book tales set in the iconic—and terrifying—world of the Alien franchise will be collected next April in Aliens Omnibus Volume 1! Following the debut of the landmark film in 1979, the groundbreaking Alien franchise took the comic book world by storm with thrilling comic book series that both featured classic characters from the films and explored never-before-seen corners of the Alien universe. 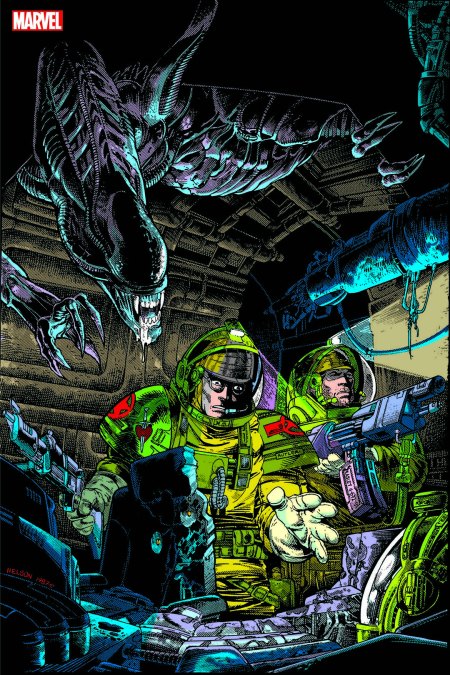