Contest ends September 3, 2019. US addresses only. 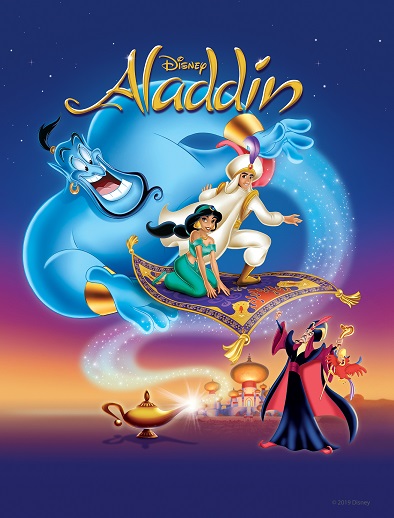 Disney’s tale of the lovable “street rat,” Aladdin, self determined Princess Jasmine and the all-powerful Genie has remained a family favorite for over a quarter of a century. It all began with the animated classic “Aladdin,” the highest-grossing film of 1992 and a two-time Academy Award®–winner, and continued with the hit Broadway musical “Aladdin” and 2019’s live-action film adaptation “Aladdin,” directed by Guy Ritchie and starring Will Smith as Genie, Mena Massoud as Aladdin and Naomi Scott as Jasmine.

One thought on “Giveaway: Digital Copy of Disney’s Aladdin”