Rediscover the sophomore season of Cartoon Network’s award-winning series, Steven Universe when it arrives on Blu-ray and DVD on April 16. 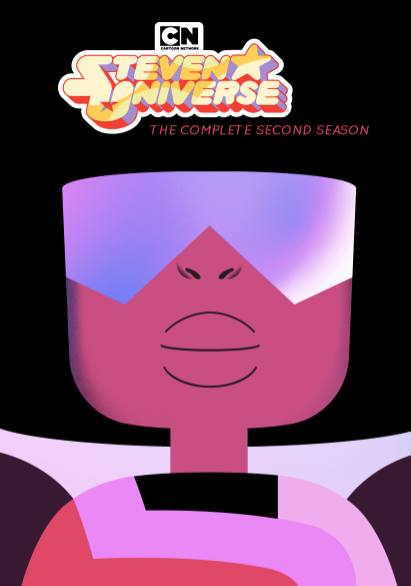 Featuring all 22 episodes, the release also includes exclusive animatics from select episodes like “The Answer,” “Sword to the Sword,” “We Need To Talk” and “Love Letters,” among others.

Plus, an exclusive Garnet fusion keychain is enclosed in every DVD disc package! 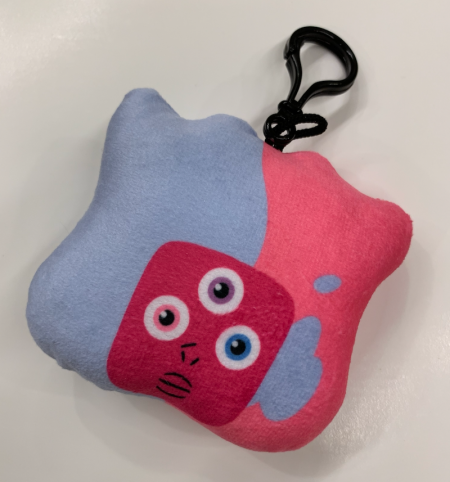 And There’s Music!
Following the Billboard chart-topping success of Steven Universe Soundtrack: Volume 1, Cartoon Network is giving fans more music from the hit series that they know and love with Steven Universe: Volume 2 Soundtrack. Available for digital download and streaming on all major platforms Friday, April 12, the album will include fan-favorite tracks such as “Let’s Only Think About Love,” “Familiar,” “Escapism” and many more.

Made Of Love…
Created by Rebecca Sugar, Steven Universe continues to resonate with fans and galvanize massive followings across demographics. Receiving high acclaim from critics for its art, music, voice performances, storytelling and characterization, the series has received one Primetime Emmy while being nominated for four others. It has also received nominations for five Annie Awards, two GLAAD Media Awards, a Kids’ Choice Award and three Teen Choice Awards.