On the final day of PAX Unplugged, I found myself more eager to really immerse myself into the tabletop scene, I was ready to roll the dice and see if there was a game that really grabbed my attention. After spending an hour and a half walking through the Expo Hall with little to no luck, I was called over by an Exhibitor to try a game they were demoing. The game was Magic: The Gathering, Heroes of Dominaria. As a former Magic player, I jumped at the chance to see what a board game variant might look like. 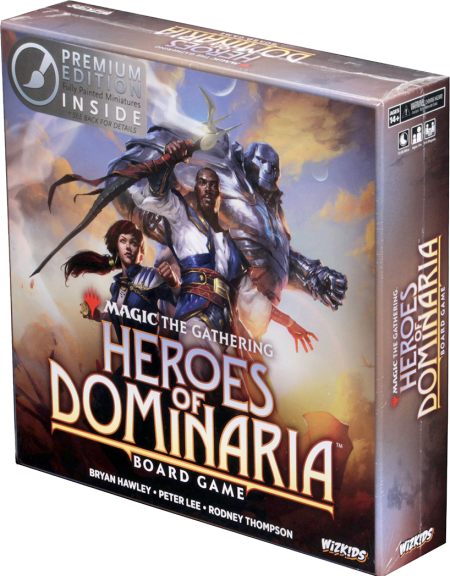 The game had a simple goal, Domination. Score more points than the other players and dominate on the board. But in order to achieve this simple goal, you have to make use of your planeswalkers abilities. Much to my surprise, all the Planeswalkers had the same abilities. I felt that there was a missed opportunity here in giving players unique abilities based on who they played as. The abilities ranged across building Leylines to help collect mana, creating minions to populate your presences on the board, using artifacts, and creating monoliths to get mana in a spot where you used to be.

The game is fun if you have 3 or more players, I wouldn’t recommend it with two, but that’s just my take on it. The game has a high price tag of $49.99 if you want the base edition, or if you want the edition with the 4 mini planeswalker figures, it’s $69.99. I understand that board games has some cost they need to make up, but I felt, based of my demo with the game, that it wasn’t worth that much. 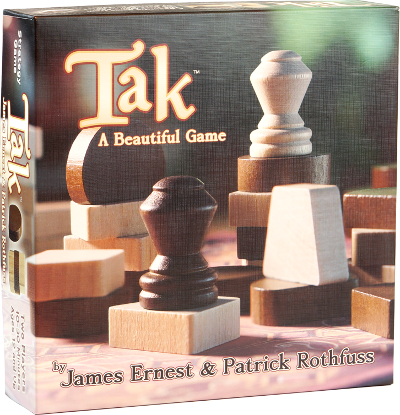 After walking around some more, I met with Cheapass Games to talk about their selection of games and wares they had on display. The game That I demoed with the short time i had with them was Tak, A Beautiful Game. The whole objective of Tak is to create a line across the board with your pieces. It’s an incredibly simple game but it has a lot of charm to it. You can use your pieces to stop the other players progress by creating a wall like piece that can only be dealt with by a special piece on the board. It’s a game that is very easy to pick up but very hard to master. There is a lot of passion, hard work and general silliness that seems to be coming from Cheapass Games, and they’re a company that is actually making fun, simple games, that anyone can pick up but few can master.

On my way out of the Expo hall for the final time, I kept my eye open for souvenirs for my friend back home who really loves Warhammer. As you can imagine, I head straight to the Warhammer booth and pick up a very small and minimalistic black box that reads only, The Horus Heresy. I inquired what it was and was simply pointed to a display model on the other end of the table. Much to my delight it was a show exclusive miniature! “What luck!” I thought, thinking of how much my friend would love it. I look for a price on the box and couldn’t find one. After inquiring with one of the staff and him dancing around it for a moment and giving me the old sales pitch, I learn it’s $75.00. I must have made some sort of face because after a few moments he said, “I know, it’s a big price tag, but it is a show exclusive.”  I held this box, where a small plastic figure laid wrapped in even more plastic and cardboard. I put the box down and walked away, a defeated man.

People complain all the time about the cost of hobbies, it comes with the territory. But to sell these small plastic figures for $75.00 a pop seems really excessive and predatory to a degree. I’ve always wanted to play Warhammer and I was expecting to drop maybe $30.00 for it, a fitting sacrifice, but not $75.00. Not for something that cost less than a Big Mac to make, and package.

That was a little rant, just had to get that out of my system. While that was my last experience at PAX, it didn’t ruin PAX Unplugged for me. I left PAX with my horizons broadened, a few board games in hand and even more stuff to review in the coming weeks.  PAX Unplugged was overall a great experience that everyone should experience at least once, even if it’s an excuse to explore a city that is considered the birthplace of our country, Philadelphia. Either way, I’m looking forward to next year’s PAX Unplugged, but PAX South is only 6 weeks away and I may be making my way to San Antonio for that. We’ll see how it all shakes out.