WWE Studios and Sony Pictures Worldwide Acquisitions (SPWA) today announced that the two studios will partner again to release the upcoming action film The Marine 6: Close Quarters, directed by James Nunn (The Marine 5: Battleground, Eliminators). The film will feature WWE Superstars The Miz and Becky Lynch, and WWE Hall of Famer Shawn Michaels, and is set to begin production on Monday, November 27 in London. 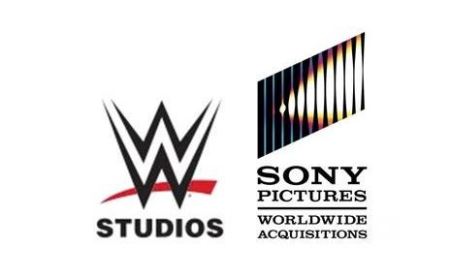 When Jake Carter (The Miz) and fellow Marine Luke Trapper (Shawn Michaels) stumble upon a kidnapped girl being held prisoner by a dangerous gang of international criminals, they find themselves in the crosshairs as they try to save the girl and bring her kidnappers to justice.

“The Marine series continues to deliver action-packed entertainment to our fans, and we are excited to partner again with Sony Pictures Worldwide Acquisitions and director James Nunn to bring The Marine 6: Close Quarters to a global audience” said Michael Luisi, President of WWE Studios. “The motion picture debut of the talented Becky Lynch and the addition of Shawn Michaels to the series, alongside The Miz, is sure to bring the excitement and action to the next level.”

The film is written by Craig Walendziak.

ABOUT WWE STUDIOS
WWE Studios develops and produces feature films, as well as television and digital content. Its diverse slate is released theatrically, direct to home, and/or across digital platforms, and is co-produced & distributed through partnerships with premier global entertainment companies. WWE’s film division, led by President Michael Luisi, is headquartered in Santa Monica, CA.