On Friday I had the chance to speak with Nick Dolce, Brawlhalla’s Lead Technical Artist. During our discussion, we were casually beating the crap out of each other with the newly announced playable character, Mordex. This was a huge learning experience for me as I had never played Brawlhalla before and I was pleasantly surprised. 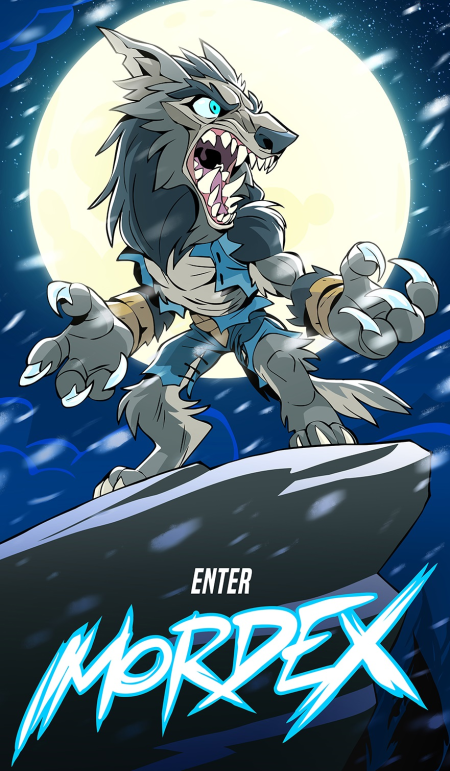 I don’t plan on going too far in depth on what Brawlhalla is, it’s been around a while and has proved to have some staying power. It’s a 2D brawler with both ranked and casual play. You can buy and unlock legends as you go and there are free legends weekends where certain characters are free to play if you don’t own them. Oh, did I mention the base game is free? Because it is!

While talking with Nick, It became clear that Blue Mammoth Games listens to their community and takes what they say into account when planning new features. Every game developer has passion. It’s a necessity to create their vision and Nick let his passion shine as we spoke. He was excited for the future of Brawlhalla, which made me excited too. I suspect there will be a very bright future ahead for Brawlhalla. 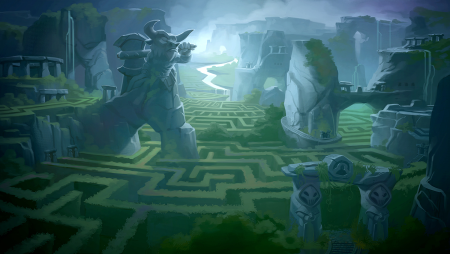 Brawlhalla will be coming out on PS4 very soon and in honor of this, I will be giving out not 1, not 2 but 9 MetaDev Brynn skins, which are exclusive to big events like PAX East. If you would like a chance to win the Brynn skin (Holy rhyming Batman!), Comment on this post or shoot us an email: NerdsTemplarContests@gmail.com