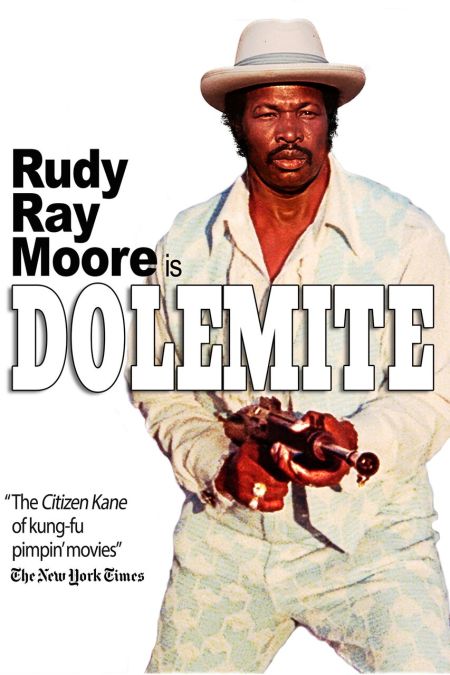 Digitally remastered for the first time on HD VOD, blaxploitation classics from the stable of Xenon Pictures including “The Citizen Kane of kung-fu pimpin’ movies” Dolemite.

With the Eddie Murphy-starring Rudy Ray Moore biopic in the works at Netflix, the time is ripe to rediscover Moore’s great moments in film with Dolemite and its sequel The Human Tornado. The brand-new high-def VOD releases of the action-comedy classics hit VOD July 3! 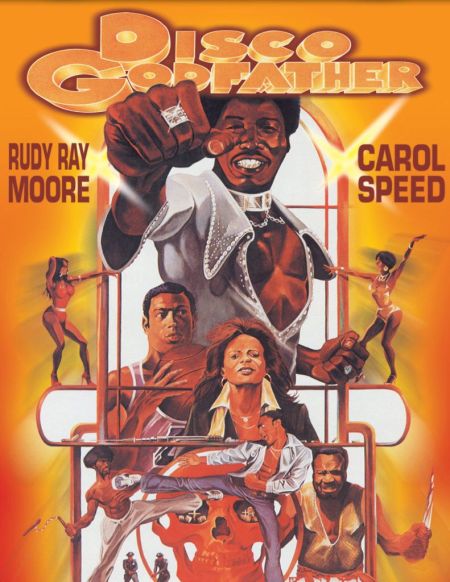 Disco Godfather, also starring Rudy Ray Moore, releases on the same date on VOD – and it’s never looked better!  Also starring Carol Speed and Julius Carry, the action-crime gem tells of Tucker Williams (Moore), the rapping owner and main attraction of the Blueberry Hill Disco.  An ex-cop with a penchant for head-whacking martial arts, Tucker is called back into action when his nephew (Julius J. Carry III) get hooked on angel dust.

Also available, that classic mesh of humor and horror, Petey Wheatstraw. Petey Wheatstraw (Rudy Ray Moore) was born during a tropical storm, and from the moment he took his first breath he could walk, talk and kick ass.  He grows up to become a famous comedian- so famous that his rivals (Leroy and Skillet) can’t handle the competition and plan to do Petey in.When Petey is killed in a drive-by, Lucifer ( G. Tito Shaw) offers Petey his life back, along with unearthly powers, if he will marry the Devil’s daughter (Ebony Wright) and produce a son.  Petey agrees to the deal but has other plans.

Also hitting HD VOD for the first time on 7/3, Melvin Van Peebles’ original 1971 classic Sweet Sweetback’s Baadasssss Song. After saving a Black Panther from some racist cops, a black male prostitute goes on the run from “the man” with the help of the ghetto community and some disillusioned Hells Angels in this very early – in fact, it’s widely credited as starting the blackploitation film category –  blaxploitation entry.